Between 2012 and 2014, the City led a process to develop a master plan and cost estimate for phased development of Victoria Park. Located one block south of West 7th Street and bordered by Montreal Way to the west, Otto Avenue to the east, Mississippi River to the south and Mississippi Market Co-Op and Sholom Community Alliance to the north, the 40.4 acre Victoria Park site is divided by the Chicago, Milwaukee, and St. Paul railroad.

The City of Saint Paul obtained the Victoria Park property with the condition that the property would be developed as a park after environmental cleanup was completed. Environmental cleanup was accelerated by the City of Saint Paul receiving free fill from the Central Corridor (now Green Line Light Rail) project. Over 115,000 cubic yards of fill was placed in summer and fall of 2011 providing the required environmental cap to meet recreational use standards. The remaining portion of the site was capped in spring 2012. Following this cleanup effort, the City was able to develop a master plan for Victoria Park. The master plan envisioned this new park for the West 7th Street neighborhood, which provides critical connections to the Mississippi River, Sam Morgan Regional Trail, and Crosby Regional Park.

Starting the week of June 15th, Great River Greening will be leading a planting effort at Victoria Park to finalize planting work in the mound area and establish vegetation to ease maintenance for the adjacent open field/meadow. Planting efforts will begin establishing a pollinator-friendly “bee-lawn” in the existing open space. Click here to learn more about bee lawns (link to University of Minnesota Bee Lab webpage). Funding for this work comes from a multi-year maintenance plan established when the park was developed.

Great River Greening has Covid-19 protocols in place and has successfully piloted this model at other sites.  This is an attempt to safely plant the site and engage connected partners in a planned, positive event together.

The City’s partnership with Great River Greening has been instrumental in the development of Victoria Park and we’re looking forward to seeing how these new plantings continue to shape this great park space for the community. 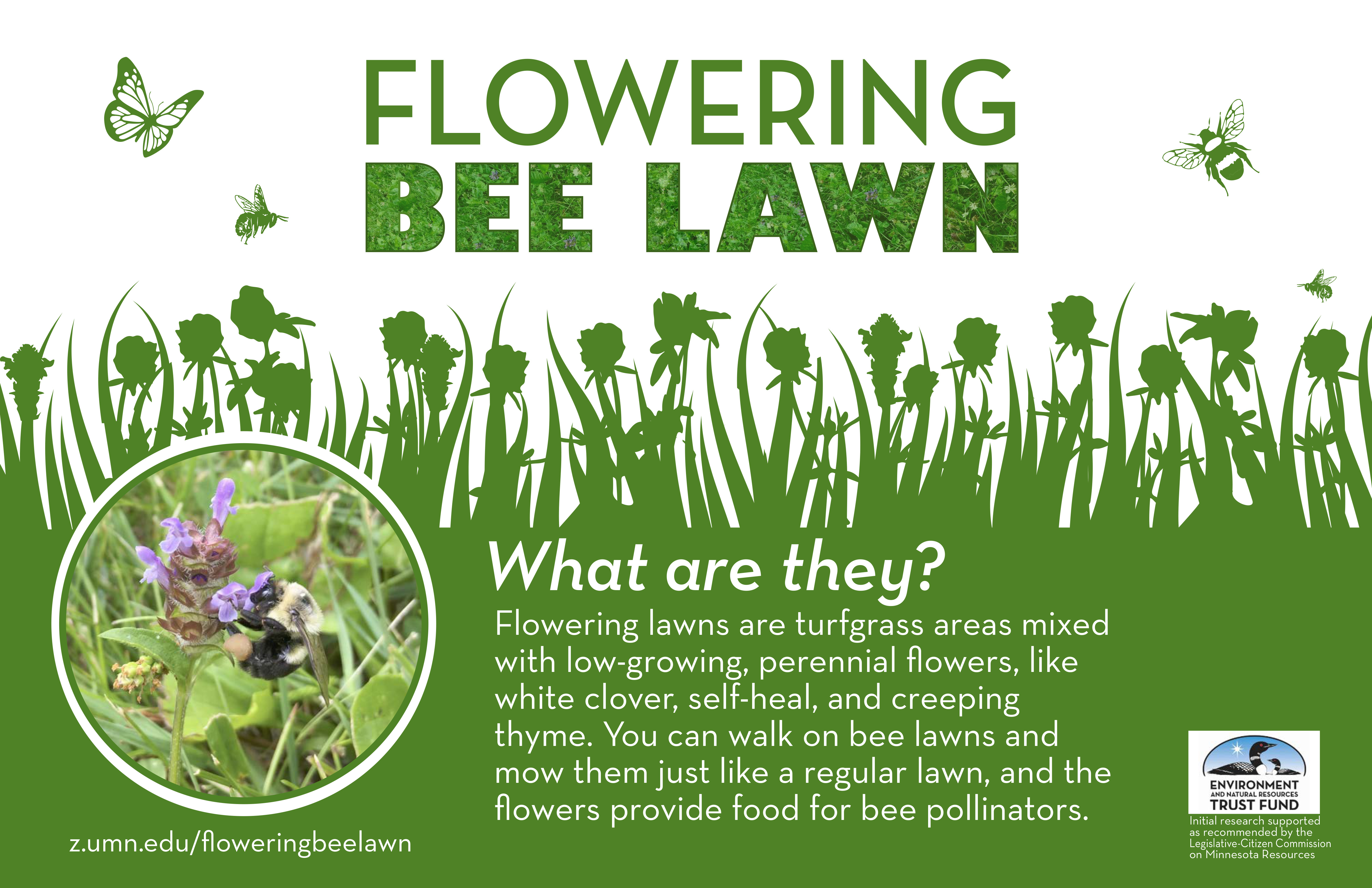 Great River Greening will be holding a tree planting event on Saturday October 7th. Here is a link for more information and to signup to help volunteer.

The City of St. Paul in cooperation with Great River Greening is undertaking the restoration of the upper and lower bluff in Victoria Park as well as disturbed floodplain areas within the unit of Crosby Farm Regional Park east of 35E and south of Shepard Road. Trees targeted for removal include buckthorn, diseased ash, and weedy trees such as black locust and Siberian elm. The removal will include selective cutting, hauling, and burning of woody material. The tree removal work may begin as soon as January 30th and will end for the season no later than March 10.  Trail closures will occur in Victoria Park while workers are operating chainsaws and other tree removal equipment that could create a potential hazard to the public. Areas where tree removal occurs will be replanted with native trees and/or shrubs appropriate for the site.

Approximately half of the new trail has been paved.  The remaining trail to be completed by the end of October. Contractor is currently working on construction of the overlook.

Grading and trail construction on the south side of the park to being August 10, 2016.  Trail work is estimated to be completed by October 2016. Trails shown in black are to be completed Fall 2016.

A Design Advisory Committee (DAC) meeting was held on Tuesday, November 18, 2014 at Nova Classical Academy from 6:00 to 7:00 pm. The meeting updated the DAC on work underway at Victoria Park since the last meeting a year ago (12/3/13). Parks presented ideas for 2016/2017 CIB request for implementation of the master plan. Presentation materials and meeting notes are below.

Victoria Park master plan will be going before Saint Paul Parks Commission on Wednesday, February 12, 2014. The meeting begins at 6:30 pm and will be held at Oxford Community Center (270 Lexington Parkway N.)

At the December 3, 2013 meeting of the Victoria Park Design Advisory Committee, the committee reached consensus on an overall Master Plan for Victoria Park. The plan will go before Saint Paul Parks Commission in February 2014 for final adoption.

The Department of Parks and Recreation would like to thank the Design Advisory Committee for their input and involvement in development of the Master Plan over the past 15 months. We look forward to re-engaging the community as funding sources become available.

Meeting #8 was held on Tuesday, October 29th at Nova Classical Academy from 6:00 to 8:00 pm. Meeting materials are provided below:

Meeting #7 was held on Tuesday, September 17th at Nova Classical Academy from 6:30 to 8:30 pm. Meeting materials are provided below:

Meeting #6 was held on Tuesday, August 13th at Nova Classical Academy from 6:00 to 8:00 p.m. Meeting materials are provided below:

The Victoria Park Open House was held on Tuesday, May 14th from 6:00 to 8:00pm. at Nova Classical Academy on the 3rd Floor.

Meeting #5 was held Tuesday, March 19th from 6:00 to 8:00pm. at Nova Classical Academy on the 3rd Floor. Meeting materials are provided below:

Meeting #3 was held December 4, 2012 at Mississippi Market Community Room from 6:00 to 8:00 pm. Meeting materials are provided below:

The second Victoria Park Design Advisory Committee meeting was held Tuesday, October 23, 2012 from 6:00 to 8:00 at Nova Classical Academy. Meeting materials are provided below:

The City of Saint Paul has been working with the Fort Road Federation, Saint Paul Planning and Economic Development, Capitol Regions Watershed District, Nova Classical Academy, and an environmental cleanup contractor to ensure that environmental remediation efforts complement future Victoria Park development. The illustration below reflects the anticipated site condition of Victoria Park when Nova Classical Academy is constructed and environmental cleanup work will be completed by fall 2012.