20 is Plenty in Saint Paul and Minneapolis

Saint Paul and MInneapolis have lower speed limits on city-owned streets. Most streets, and all of downtown is 25 mph. Residential streets are 20 mph. Both cities have gateway signs at the entrances posted: Citywide speed limit 20 mph, unless otherwise posted.

Watch the video in Hmong, Spanish, and Somali.

Saint Paul and Minneapolis have lowered speeds on city-owned streets this year to support safer streets. Slower speeds on our streets make travel safer for everyone no matter how they get around. Lower traffic speeds also reduce the likelihood of a crash and make a crash less likely to lead to death or a life-changing injury.  A person hit at 35 mph is three times as likely to die as someone hit at 25 mph.

Saint Paul and Minneapolis have completed installation of new “gateway signs” at entry points in both cities, indicating the citywide speed limit is 20 mph unless otherwise posted. The cities will generally not be posting 20 mph signs on local residential streets. The 20 mph speed limit on residential streets is now in effect,

Check out the new speed limits in your neighborhood.

Slower is safer! Saint Paul and Minneapolis have teamed up to create a library of materials residents and community groups can use to help education friends, neighbors and visitors about the new lower speed limits on city-owned streets.

Why did Saint Paul change its speed limits?

As of August 1, 2019, Minnesota cities have the authority to set speed limits on streets they own. Any speed limit change must be based on a safety, engineering and traffic analysis. County and state roads are not included in this authority. 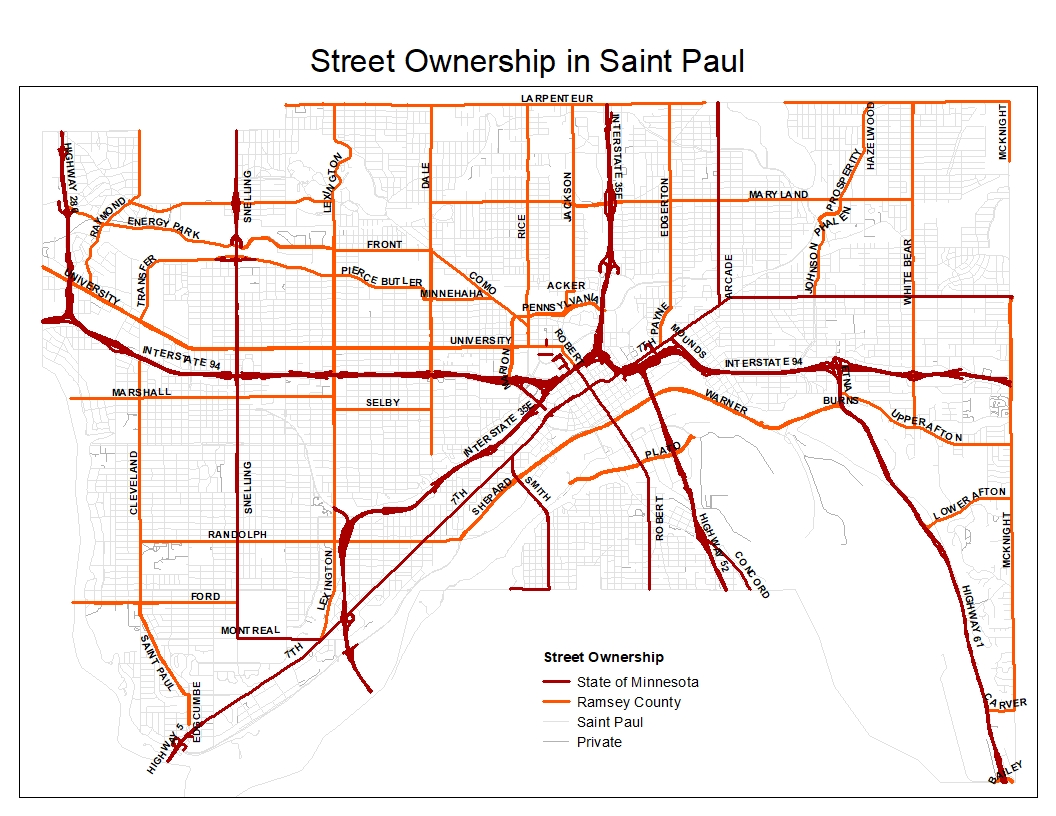