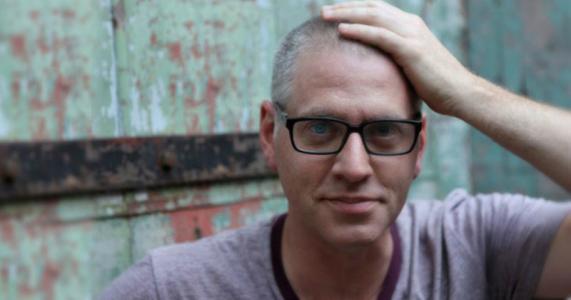 Jeremy Walker is a prolific composer and pianist who started playing the saxophone at age ten in his hometown of Minneapolis, MN. He was the founder of the club Brilliant Corners – voted by Downbeat magazine as “One of the 100 Great Jazz Clubs Worldwide,” and co-founder of the non-profit organization Jazz is NOW!– which launched with the Wynton Marsalis Quintet and surprise guest, Itzhak Perlman.

In 2003, City Pages voted Walker “Best Local Impresario” for his “community-conscious” programming. Turning to piano and composition in 2005, Walker earned recognition including a Jerome Foundation Travel/Study grant, and collaborations with TU Dance and Zenon Dance Company. He has performed with Vincent Gardner, Marcus Printup, Ted Nash, Ron Miles, Matt Wilson, JT Bates, and other notable musicians. In addition to commissions, Walker has written over 70 compositions for his bands: Small City Trio, Boot Camp, BOXCAR featuring Wessell “Warmdaddy” Anderson and Anthony Cox, The NOWnet, and The Bootet.

In 2014, Walker released his most ambitious recording to date: 7 Psalms. The album was released in March 2014 on CD Baby, iTunes and Amazon and was listed in Star Tribune as one of the 2014 albums in the Twin Cities Critics Tally with Walker listed as one of the “Jazz Heros” in Jazz Police.

In October 2014, Minnesota Orchestra named Walker Curator of the new Jazz in the Target Atrium series at Orchestra Hall bringing together national musicians with the regional Atrium Jazz Ensemble.