Three people are dead and another is gravely injured after a shooting in Saint Paul’s Payne-Phalen neighborhood during the early morning hours of Friday, April 7.

Officers were called to an apartment building on the 1600 block of English Street just before 1 a.m. on a report of shots fired. Upon arrival, they found four victims who had been shot. 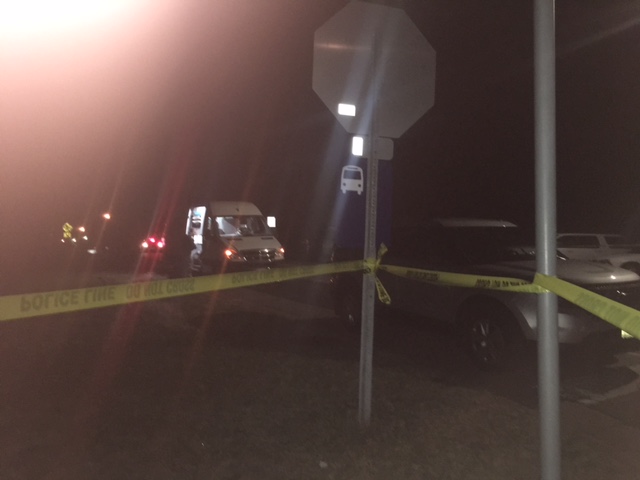 Saint Paul fire medics were summoned to the scene, where they pronounced three adults dead and transported another adult to Regions Hospital, where the victim is in critical condition.

Officers immediately secured the scene, established a perimeter and began searching for suspects as well as an 18-month-old girl who was believed to be missing.

The department began the process of issuing an Amber Alert and activating its Emergency Notification System, but after a search of the surrounding area, a team of officers and a K9 located an adult male hiding with the child in a nearby shed. The man was taken into custody and the child was transported to Children’s Hospital, where she is being evaluated.

Preliminary information indicates that this is not a random incident.

The Saint Paul Police Department Forensics Services Unit is currently processing three scenes and looking for additional evidence. Anyone in the area who finds possible evidence is asked to call 911. The Ramsey County Medical Examiner’s Office will conduct autopsies to determine exact causes of death and positively identify the victims.

Victim identities and other details will be released via Twitter at @SPPDpio. There is currently no further information publicly available. These deaths are the fifth, sixth and seventh homicides in the city this year.