Saint Paul police are investigating a shooting that left one man dead the evening hours of Tuesday, Sept. 24. 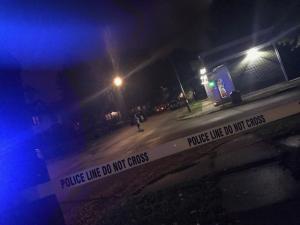 Numerous people called 911 at approximately 7:30 p.m. reporting shots fired and officers were dispatched to the 500 block of Mendota Street. When officers arrived, they located the victim suffering from an apparent gunshot wound to his chest. Saint Paul Fire Department Paramedics were called to the scene and pronounced the victim dead.

Officers secured the scene and attempted to identify any witnesses to this incident. Investigators will be canvassing the area attempting to find witnesses or any cameras that can shed light on who is responsible. Our Forensic Services Unit will also be processing the scene for evidence. We are asking anyone who was there or who knows what happened to call the Homicide Unit at 651-266-5650.