Teen is killed after a shooting inside a West Side house

Saint Paul police were called to the scene of a shooting inside a home on the 100 block of Annapolis Street East at about 3:30 p.m. Wednesday, Nov. 6. That’s where they found a teenage male suffering from an apparent gunshot wound. 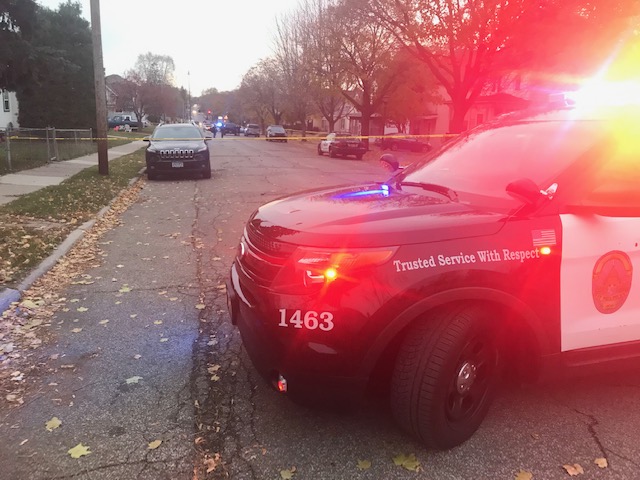 Because the original 911 call was received by Dakota Communications Center in Dakota County, medics from HealthEast also responded to the home and pronounced the victim dead at the scene.

Several people who were inside the home at the time of the shooting were brought to police headquarters, where they are being interviewed by investigators. Later tonight, the police department’s Forensic Services Unit will be processing the scene for evidence.

No arrests have been made at this time, and the investigation remains open and active.

More information about this case, including the identity and age of the deceased, will be released on the Saint Paul Police Department’s Twitter page once it becomes available.

This is Saint Paul’s 28th homicide of the year.