The baseball bat shattered the store's front door at about 11:45 p.m. on Thursday, May 28. Soon after, dozens of people stepped, stumbled, crashed and crawled their way through the door and over shards of glass. Then they ransacked the place for whatever they could carry.

The store located at 870 Grand Avenue was one of many hit by criminal activity after protests in the streets turned into rioting. Since then, investigators with the police department, ATF, FBI, DEA and other law enforcement agencies have been gathering evidence and looking for suspects in cases of arson, burglary, theft and criminal damage to property across the city. It's been a painstaking process. Several arrests have been made and charges have been filed--including against a 24-year-old woman from Saint Paul who police say stole thousands of dollars' worth of merchandise from Lululemon. 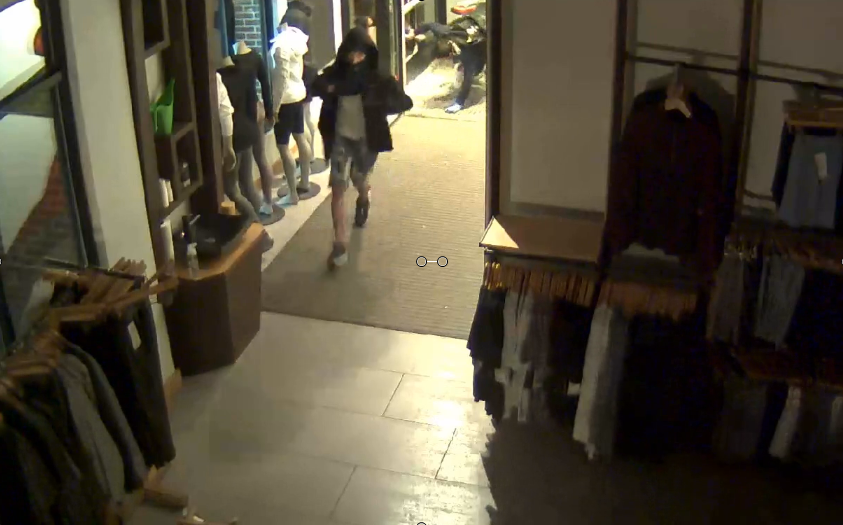 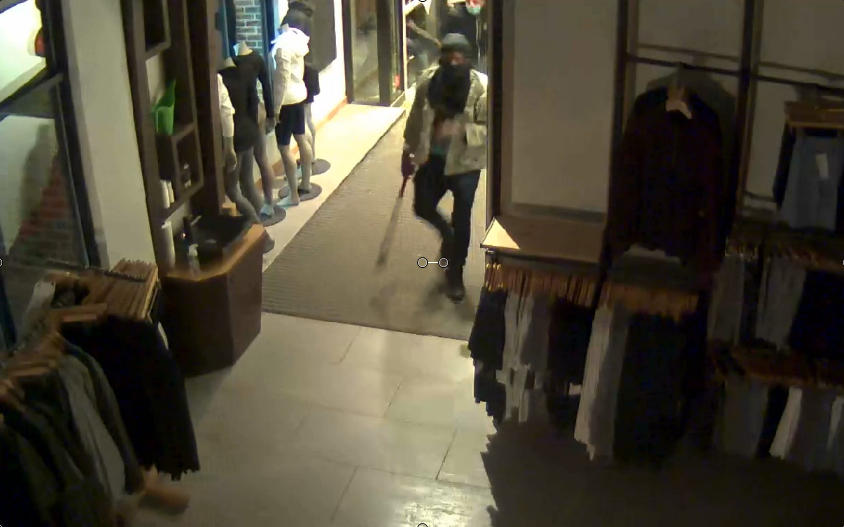 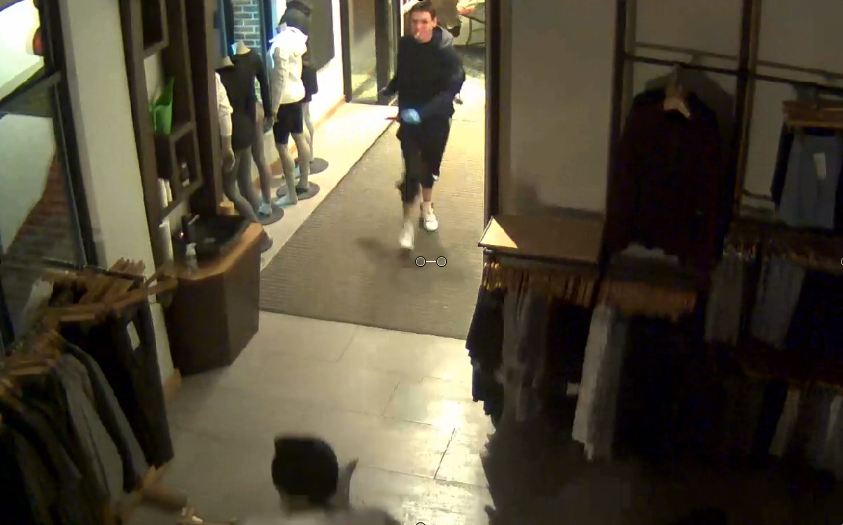 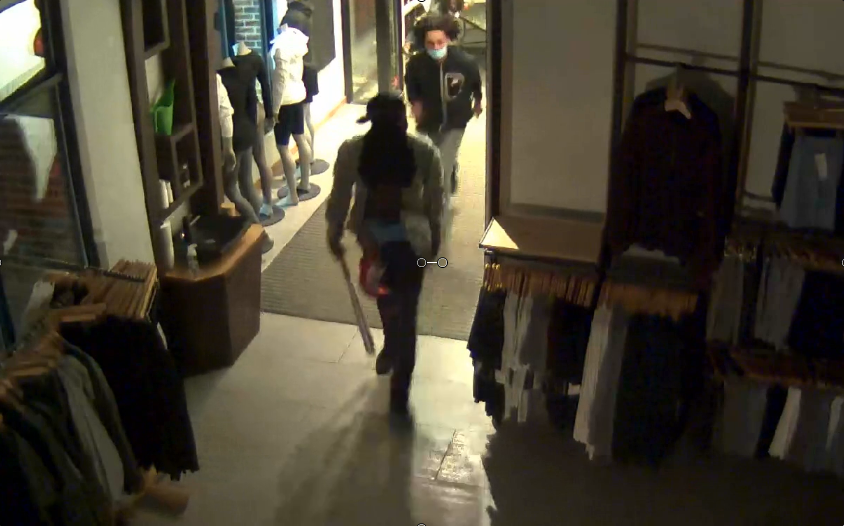 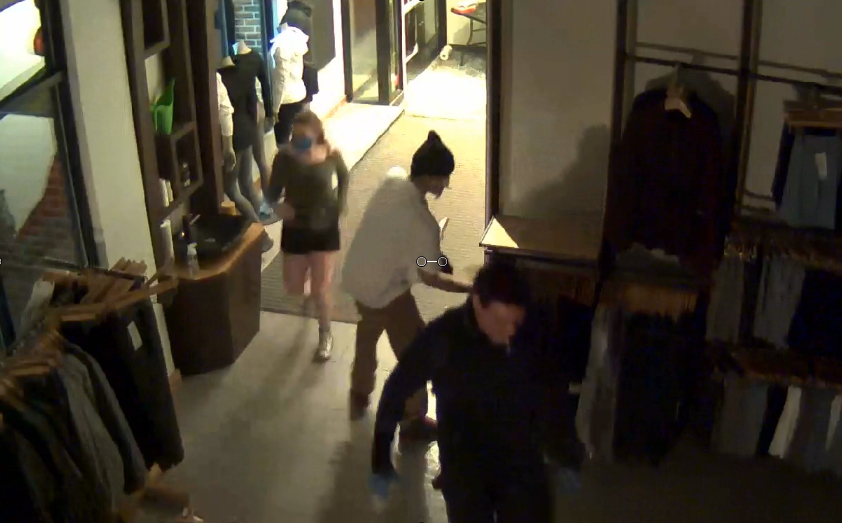 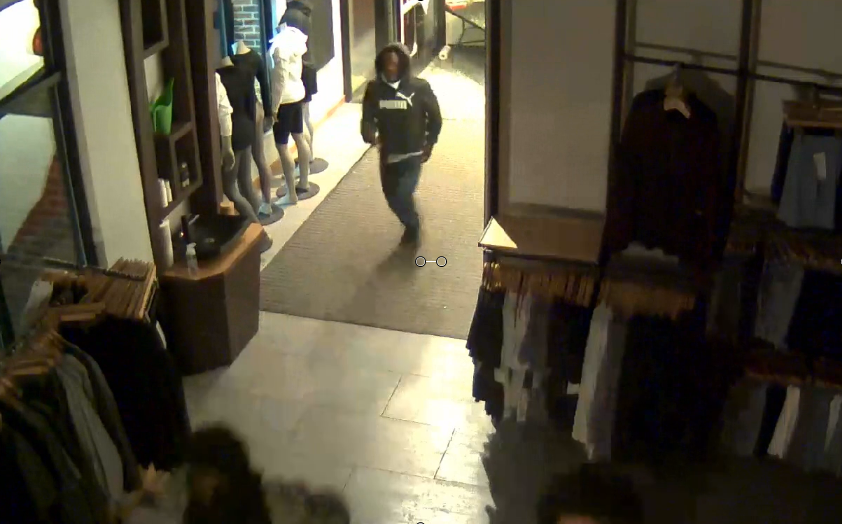 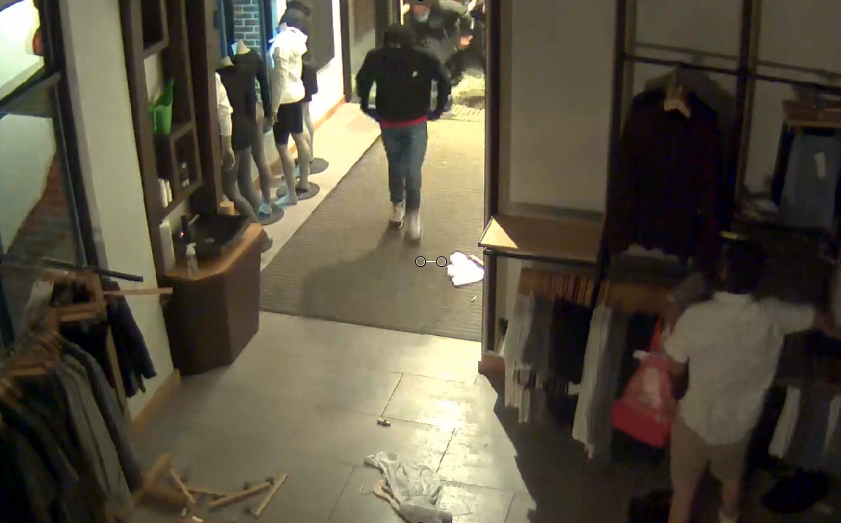 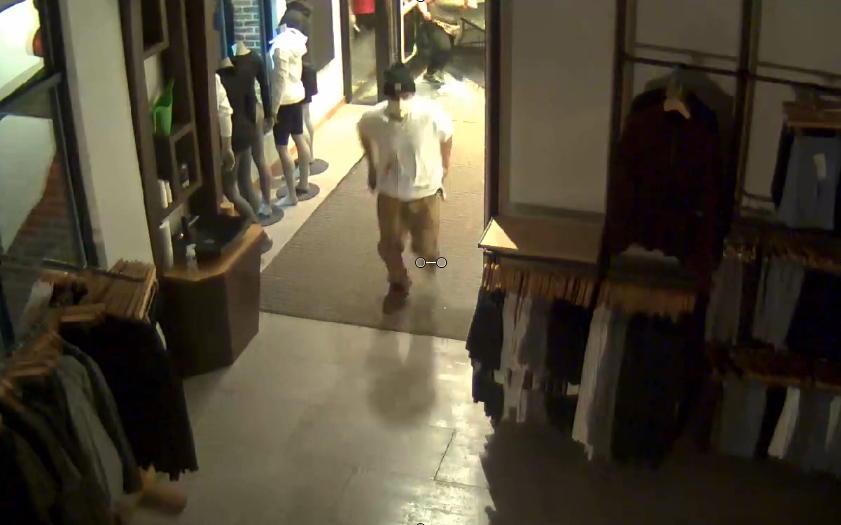 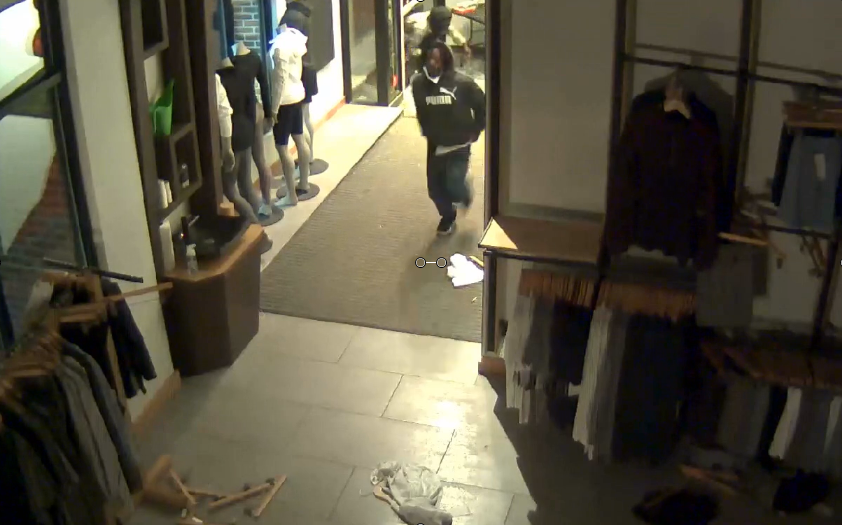 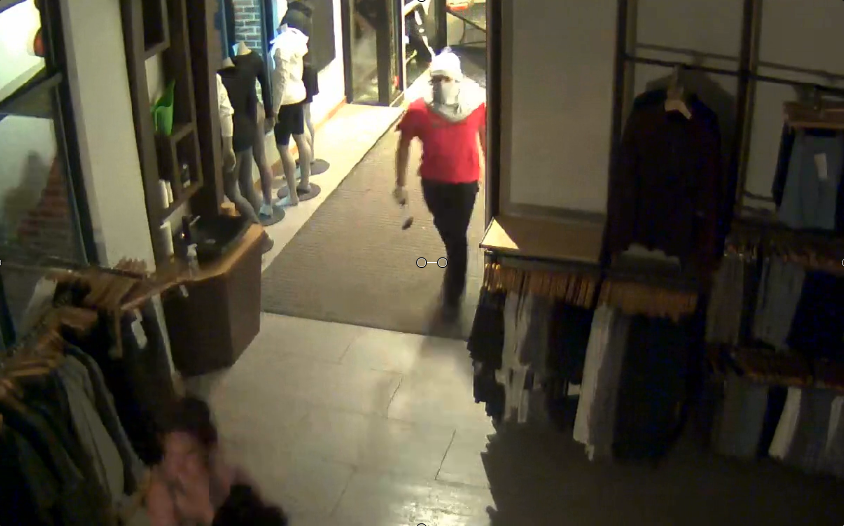 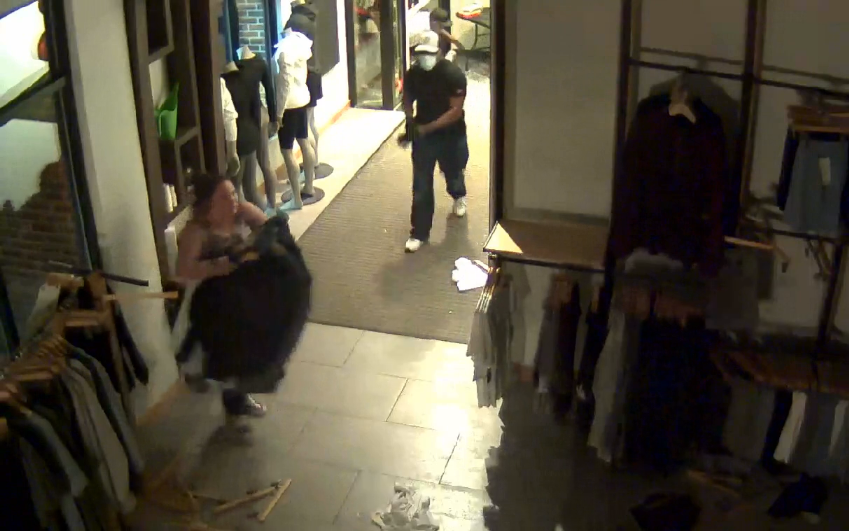 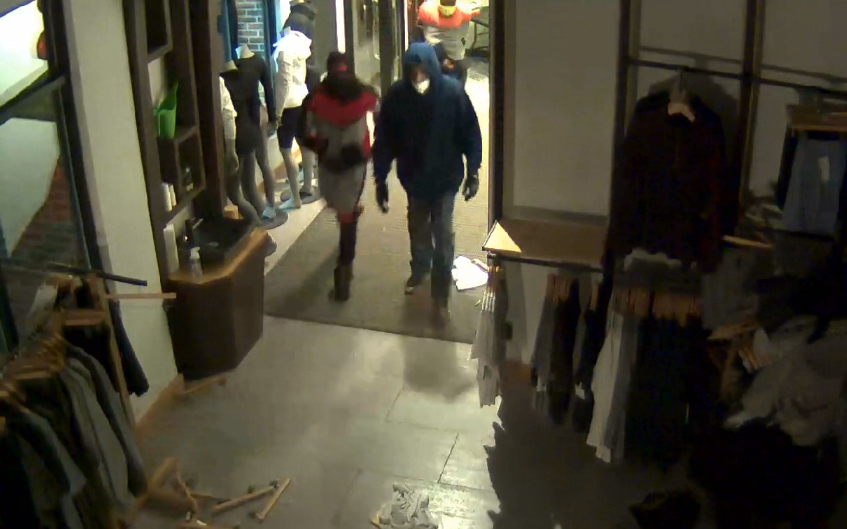 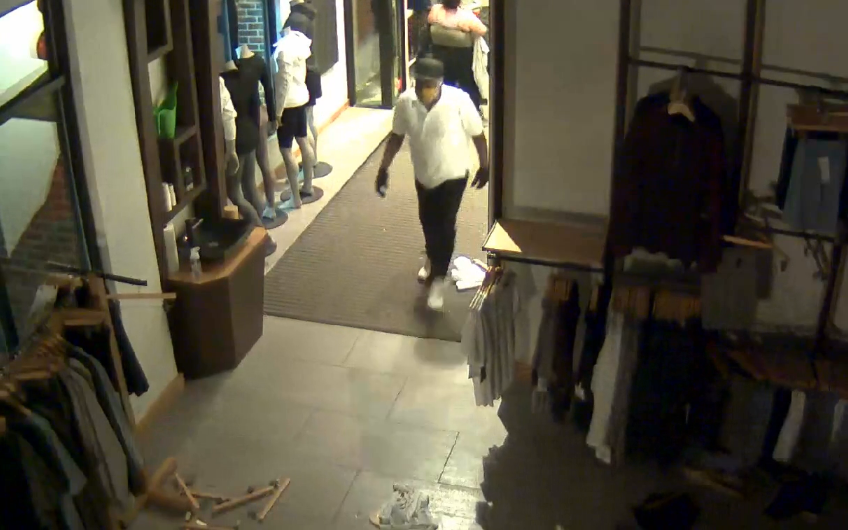