Originally built in 1887, this was a single-bay, two-story house at Front and Matilda. It first housed Supply Hose Number 5. A 1940 report stated that it had been "completely rebuilt and modernized into a bungalow-type station with sleeping quarters in the rear."

The building still stands and is occupied by a refrigeration company. On October 8, 1912, Hose 5 was replaced by Engine 22. In 1958, the present station was built at Front and Marion, housing Engine 22 and Ladder 3.

In 2010 Station 22 was remodeled and a ladder bay was added to the West side of the building. 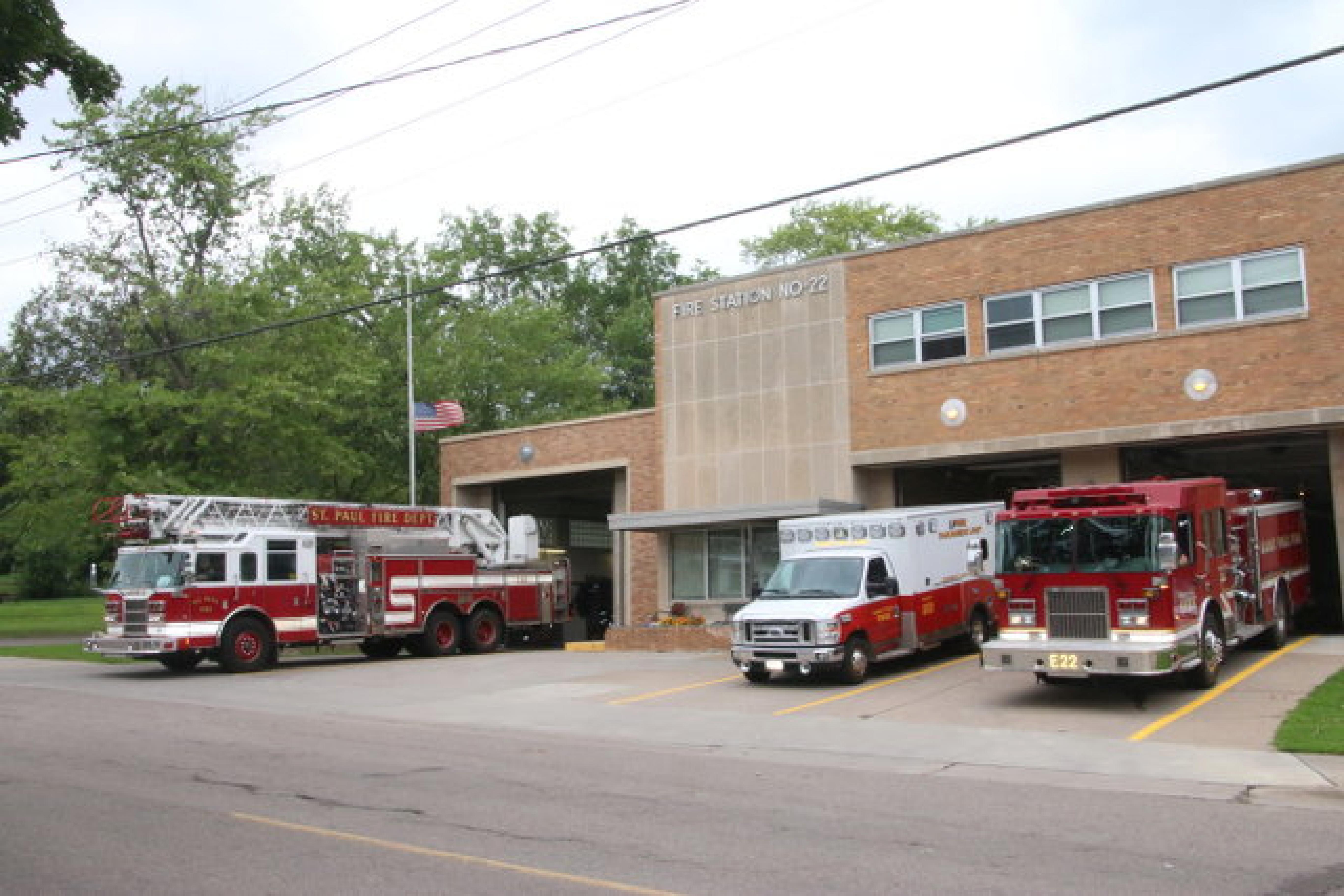