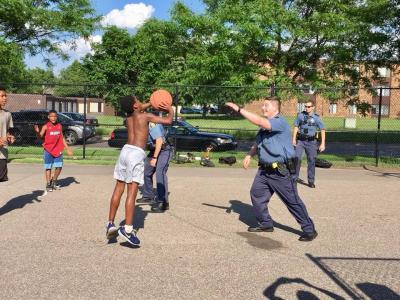 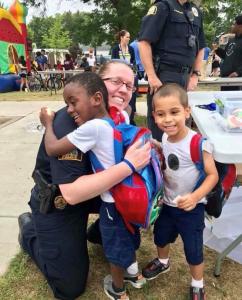 How do you spread safety and goodwill throughout the City of Saint Paul? By firing up the grill of course!

The program has been so successful that it generated interest throughout the Metro with events in Saint Paul and eight in surrounding communities. One is a neighborhood barbecue that takes place at various parks around the city. Events begin at 5 p.m. and go to 7 p.m. every Thursday beginning in July and running through August.

Due to the COVID 19 outbreak and Gov. Walz' stay at home order, a number of events have been canceled. Below is the list of events that are still currently scheduled to happen in August:

The FREE, public events feature food, activities for children and ample opportunities for attendees to meet their Saint Paul police officers. The BearCat vehicle, which is always popular with kids, will be there too. Bouncy houses and climbing walls have also been known to appear, thanks to Saint Paul Parks & Recreation.