Engine House 2 was built at 446 Wacouta St. An addition to the original structure was made in 1888. The building went out of service in about 1934 and is now a Buckbee Mears warehouse.

For many in the department today, old Engine House 2 was known as Station 4 before it went out of service. This is because Engine House 4, originally build at Tenth and Broadway in 1873, was closed and the company moved to this location sometime between 1917 and 1924. Old Station 4 stood empty for many years and was finally demolished for the freeway. 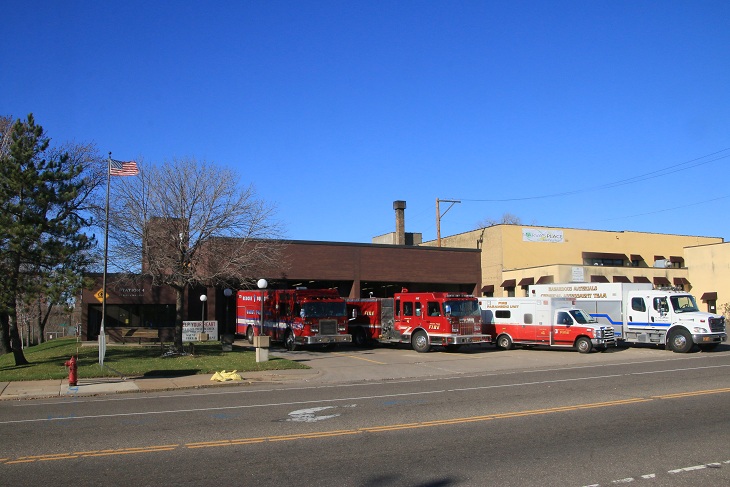