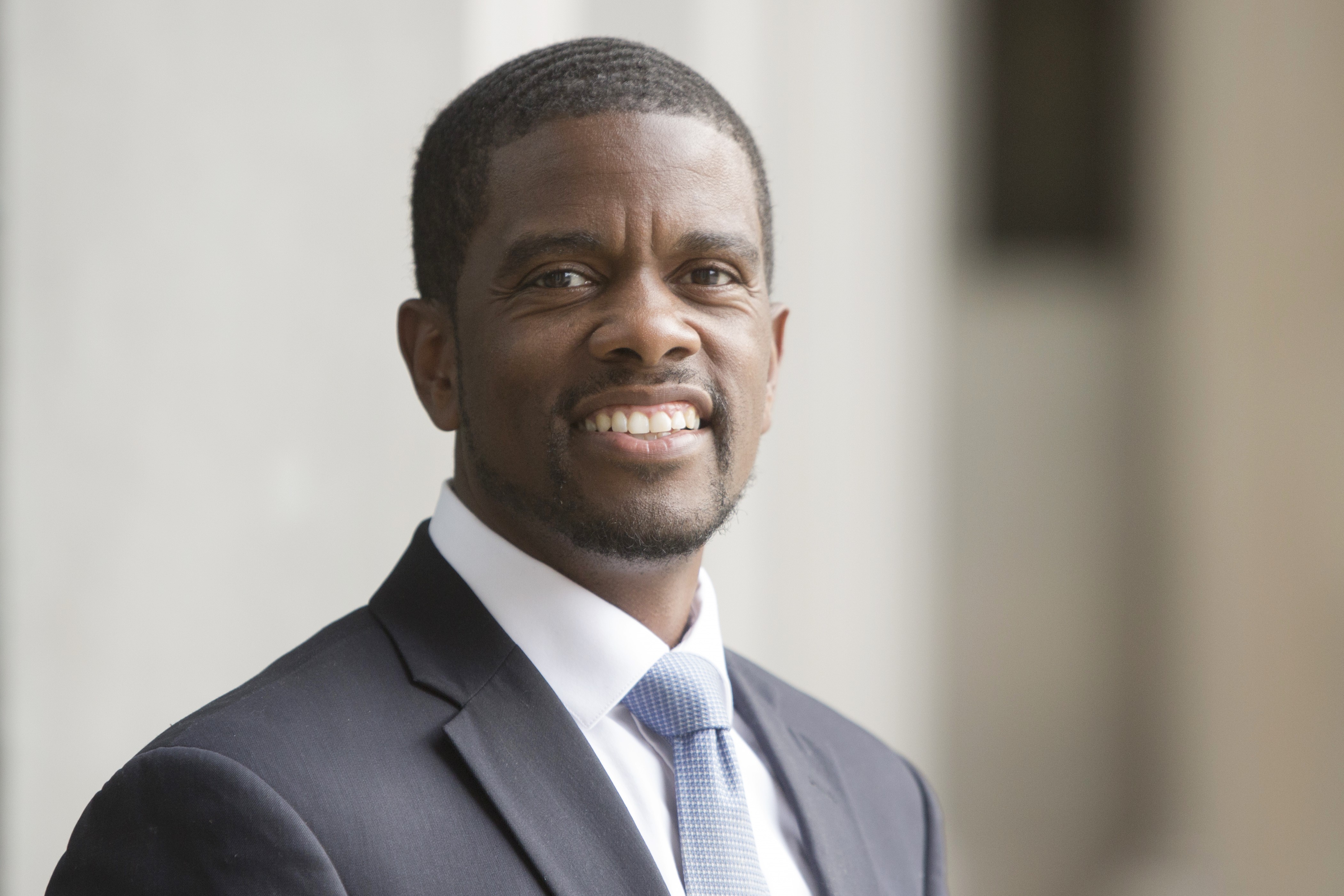 Melvin Carter is the 46th mayor of the City of Saint Paul, Minnesota’s Capital City.

Passionate about helping others engage in civic processes, Mayor Carter has trained progressive activists and candidates in over 30 states, and commonly recites his administration’s mantra: “Building a city that works for us all means we all must do the work.”

A proud graduate of the Saint Paul public schools, Mayor Carter holds a Bachelor’s Degree in business administration from Florida A&M University and a Master of Public Policy from the Humphrey School of Public Affairs at the University of Minnesota. He resides in Saint Paul with his wife, Dr. Sakeena Futrell-Carter, and their children.